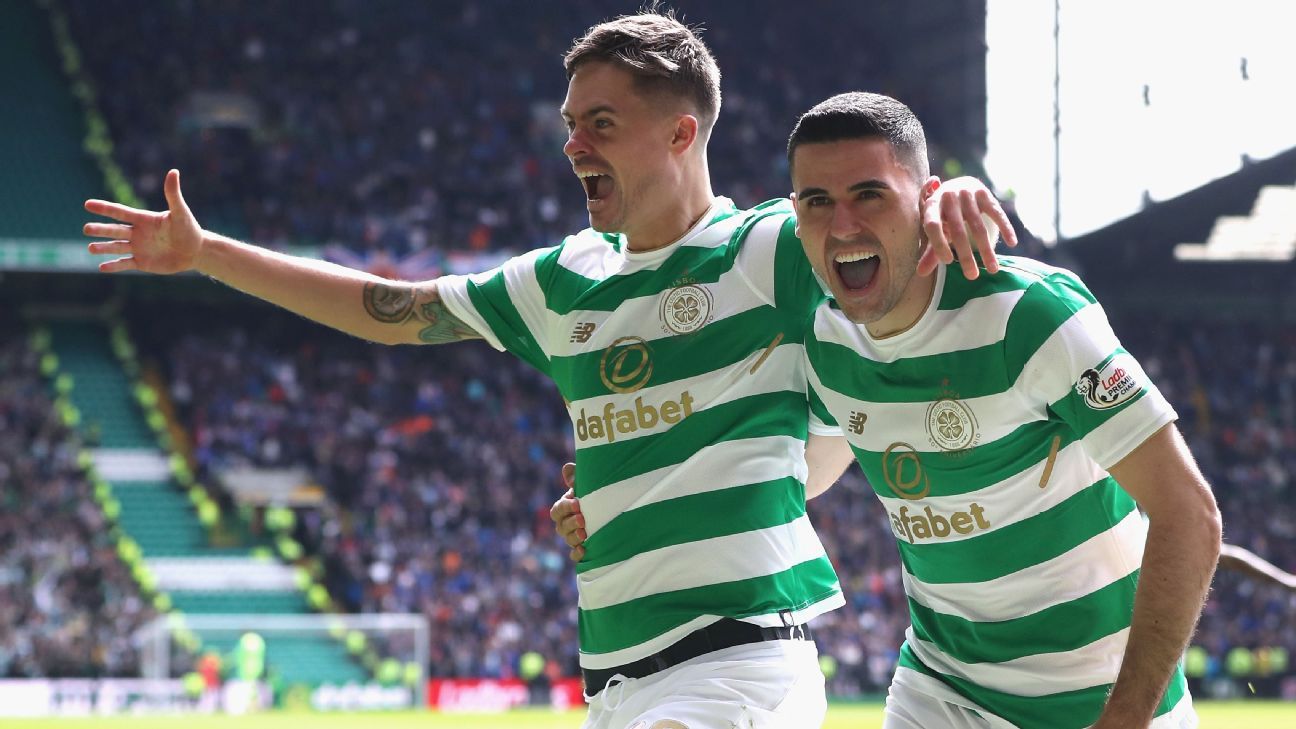 Socceroos coach Graham Arnold says Tom Rogic has put his disappointment at missing Celtic’s Old Firm derby clash with Rangers behind him and is focused on helping Australia defend the Asian Cup.

Rogic wanted to play in the Scottish League’s top of the table match on Saturday before joining the Socceroos in Dubai. He posted on Instagram on Friday that he did everything he could to play for Celtic but the decision was taken out of his hands.

“I’m very disappointed to be missing the game on the 29th,” the attacking midfielder wrote. “A decision has been made but I did everything in my power to stay for the match. I am a proud Australian but also love my club. It should never have been a debate between playing for club or country, ideally it would have been for both.

“Another challenge awaits in the Asian Cup, where I will give my all and proudly represent my country.”

Speaking ahead of Australia’s friendly against Oman on Sunday, Arnold said the matter had been put to bed.

“That’s all over now — Tommy’s here and he’s happy,” he said. “Of course he wanted to play in the derby and that’s completely understandable but you can’t please everyone.”

While Celtic were disappointed with his decision, Arnold said he’d had calls from other club managers grateful he had allowed their players an extra game before joining camp.

“I had a couple of phone calls from other managers to thank me for letting the players stay behind and play that one extra match to help them win games so I made a lot of managers happy,” he added. “All I can say is that the whole situation was explained well in advance and at the same time I had one rule and I saw that as the fairest way.”

Rogic is unlikely to play in Sunday’s warm-up match, with Arnold planning to give minutes to players who haven’t been playing club games.