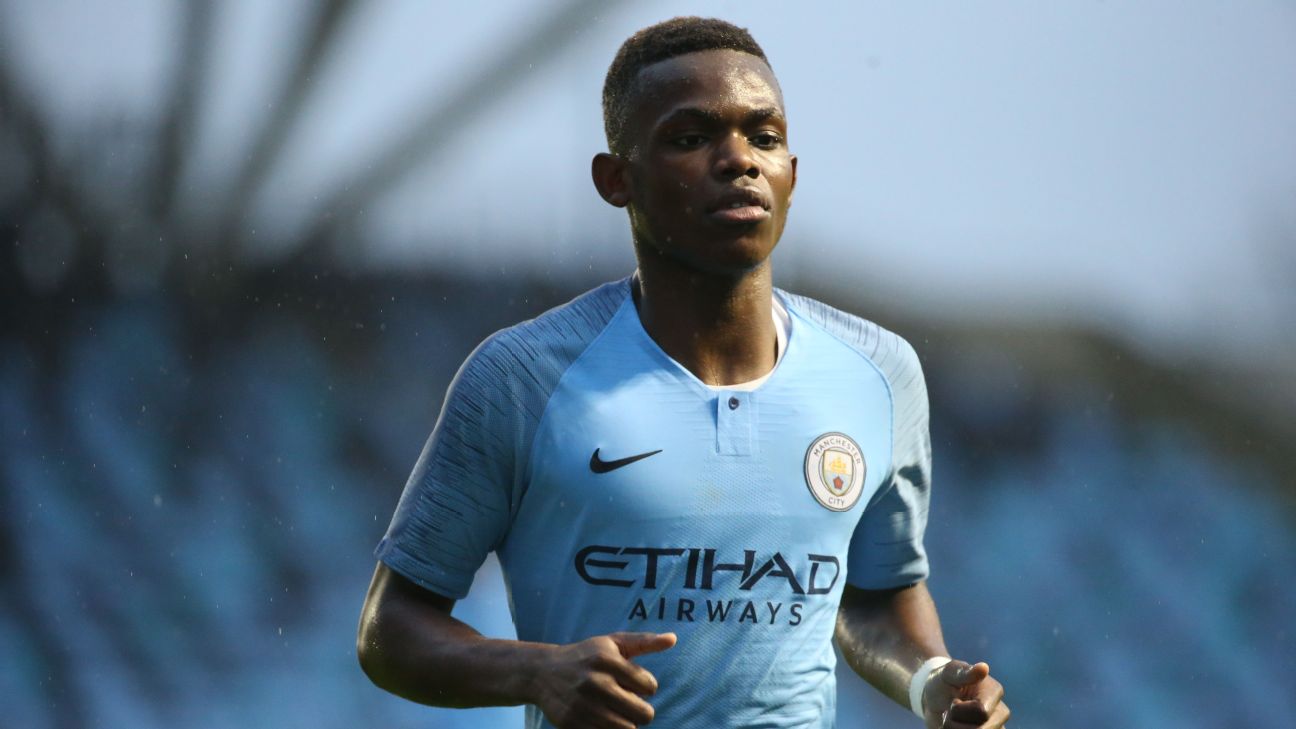 Manchester City winger Rabbi Matondo has become the latest British youngster to sign for an overseas club after joining German side Schalke 04 on a four-year contract on Wednesday.

The 18-year-old’s decision to leave the English champions is the latest example of a growing trend of young British talent opting to go abroad in search of greater playing opportunities.

No financial details of the deal were disclosed but British media reported that Schalke paid 10 million pounds ($13.07 million) to sign Matondo, who has one international cap for Wales but has never made a senior appearance for City.

“A huge British talent has signed for the Royal Blues,” Schalke said in a statement announcing the deal on their website. “The 18-year-old has been given a four-year contract, which will expire on June 30th, 2023.”

Germany has emerged as the destination of choice for young British players who find it hard to break into the first team at the Premier League’s elite clubs, following midfielder Jadon Sancho‘s successful switch to Borussia Dortmund in 2017.

Chelsea winger Callum Hudson-Odoi had a transfer request turned down by his club this week as he attempted to push through a move to German giants Bayern Munich.