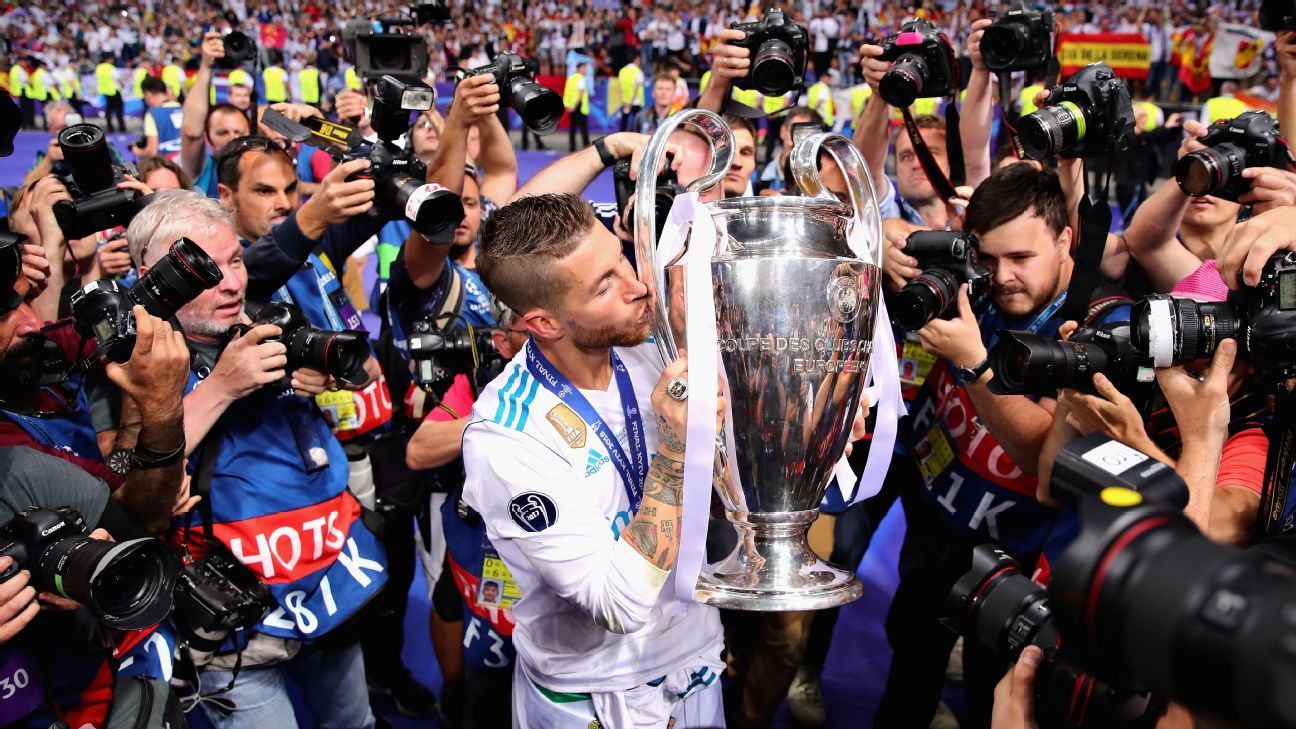 Real Madrid coach Santi Solari has reminded Manchester City manager Pep Guardiola that the Bernabeu outfit are “the best club in the last decade, and in history.”

Ex-Barcelona player and coach Guardiola recently named Juventus, Bayern Munich and Barca as the “three best clubs in Europe” that his own City team “needed to imitate” for their ability to win their domestic league title almost every year.

Real Madrid not making the list despite winning four of the past five Champions League trophies was much commented upon in the Spanish capital, especially in areas of the local media where the Catalan is not a popular figure.

“It seems to me like a deliberate omission,” Solari responded, when asked about Pep’s comments at a news conference ahead of Madrid’s Copa del Rey quarterfinal second leg at Girona.

“We are not going to worry about a decade when Madrid are [the] best club of the century, and the best club in all history. Having said that, Madrid are the best team of the last decade. But I never talk down anyone in any situation.”

The Argentine also praised his current squad, when asked if he had expected more arrivals at the Bernabeu during the January transfer window, saying he was especially happy to have all his big-name players available again including club captain Sergio Ramos and goalkeeper Keylor Navas.

“We have a marvellous squad, we will fight on all three fronts that we have open,” Solari said. “We are feeling good, looking forward excitedly to each game. The most important news these days is that almost all our players are back and available, and [young centre-back Jesus] Vallejo is close to a return.

“This competition is healthy for all squads. Sergio is fine, thankfully it was just a hard knock, but he is back training normally with us now. Keylor has trained well and is available for tomorrow.”

Ex-Atletico Madrid and Real player Solari was also asked about former Los Blancos forward Alvaro Morata talking so much about Atletico being his boyhood club after arriving this week at the Wanda Metropolitano on an 18-month loan from Chelsea.

“The job of a player, at whatever club, is to be professional and give their maximum commitment,” Solari said. “Then it can happen that you love the club where you are playing, which was my case at Real Madrid.”