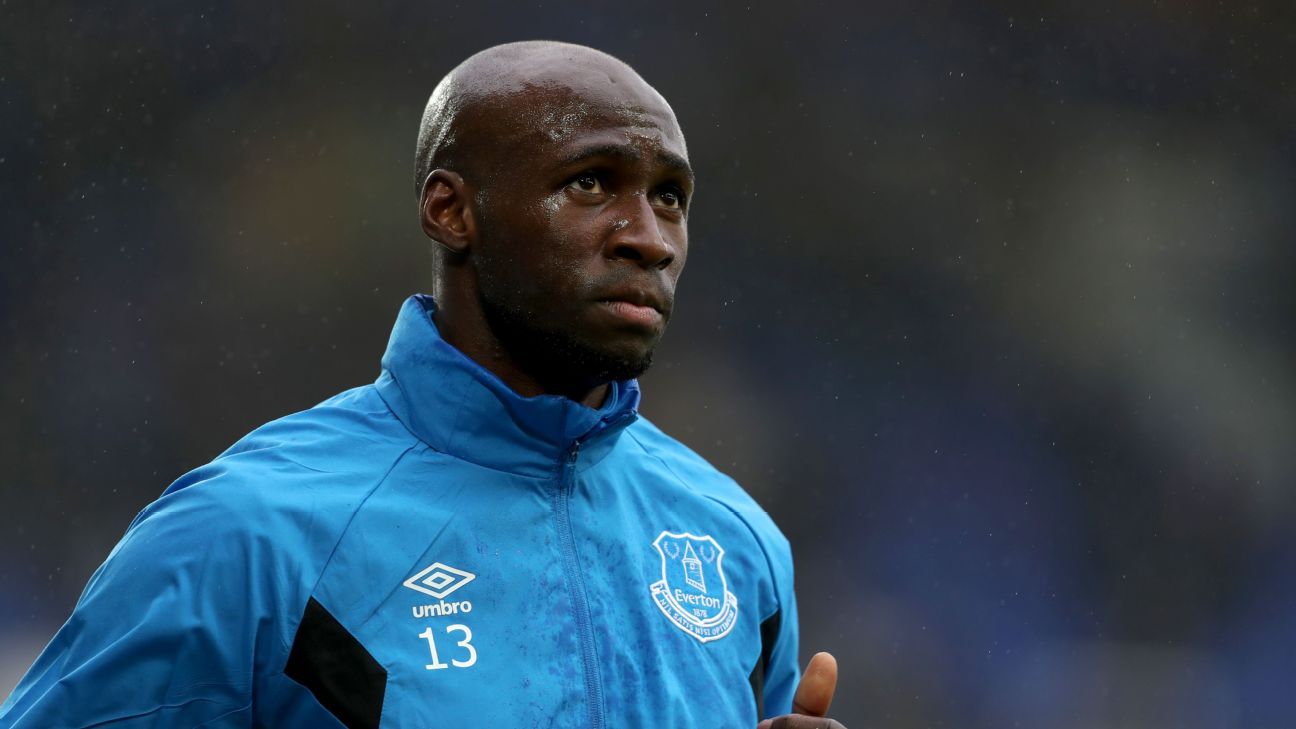 Eliaquim Mangala will see out the final six months of his Manchester City contract after there was no serious interest in the defender during the transfer deadline day, sources have told ESPN FC.

The former France international, who joined City in a £42 million deal from Porto in the summer of 2014, has not made a senior appearance for nearly 12 months. He suffered a knee injury on Feb. 10 while on loan at Everton, which forced him to mess the rest of the season and the start of this campaign.

City had hoped to receive an offer to loan Mangala during the January transfer window but ESPN FC has been told there was no serious interest in the 27-year-old.

Sources said his wages are around £60,000-a-week meaning he will receive more than £1m before leaving in the summer. Mangala made 15 appearances under Pep Guardiola last season before he was loaned to Everton following the arrival of Aymeric Laporte last January for a then-club record £57m.

But there is little prospect of him getting much of an opportunity in the second half of the season with the former Porto defender also behind John Stones, Nicolas Otamendi and Vincent Kompany. Emerging young centre-backs Eric Garcia and Philippe Sandler were preferred during the recent Carabao Cup victory over Burton Albion.

Mangala is now free to talk to other clubs about a transfer in the summer with Porto and Turkish clubs Galatasaray and Fenerbahce linked with a possible move.

The defender, signed by previous manager Manuel Pellegrini, has been one of the most costly failures since Sheikh Mansour took over the club in 2008. He arrived with huge potential but has made just 69 Premier League or Champions League appearances in four-and-a-half years for the club and was twice sent out on loan — to Valencia as well as Everton. But with transfer fee and wages, each appearance has cost the club around £250,000.