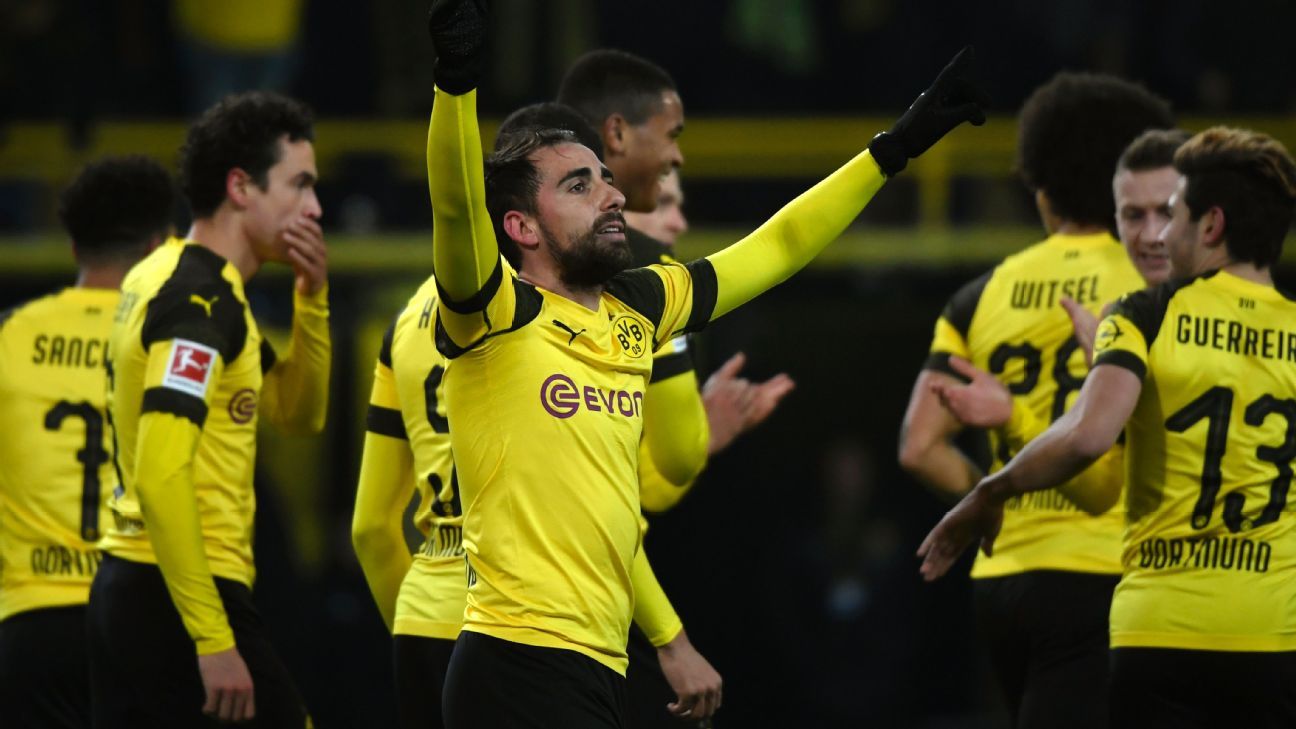 Borussia Dortmund have exercised their option to sign on-loan striker Paco Alcacer permanently from Barcelona for a fee totalling €28 million, the La Liga leaders said in a statement on Friday.

The Spain forward, aged 25, has scored 12 goals for the Bundesliga leaders since leaving Barca on a loan deal last August. He is the joint second most prolific striker in the German top flight despite only starting five games, routinely netting after coming off the bench.

A statement from Barca said Dortmund would pay them €23 million plus a further €5 million in variable payments, and that the Catalans would receive 5 percent of the transfer fee should Dortmund sell the player in the future.

“The club would like to publicly express its gratitude to Paco Alcacer for his commitment and dedication and wish him luck and success in the future,” added the statement.