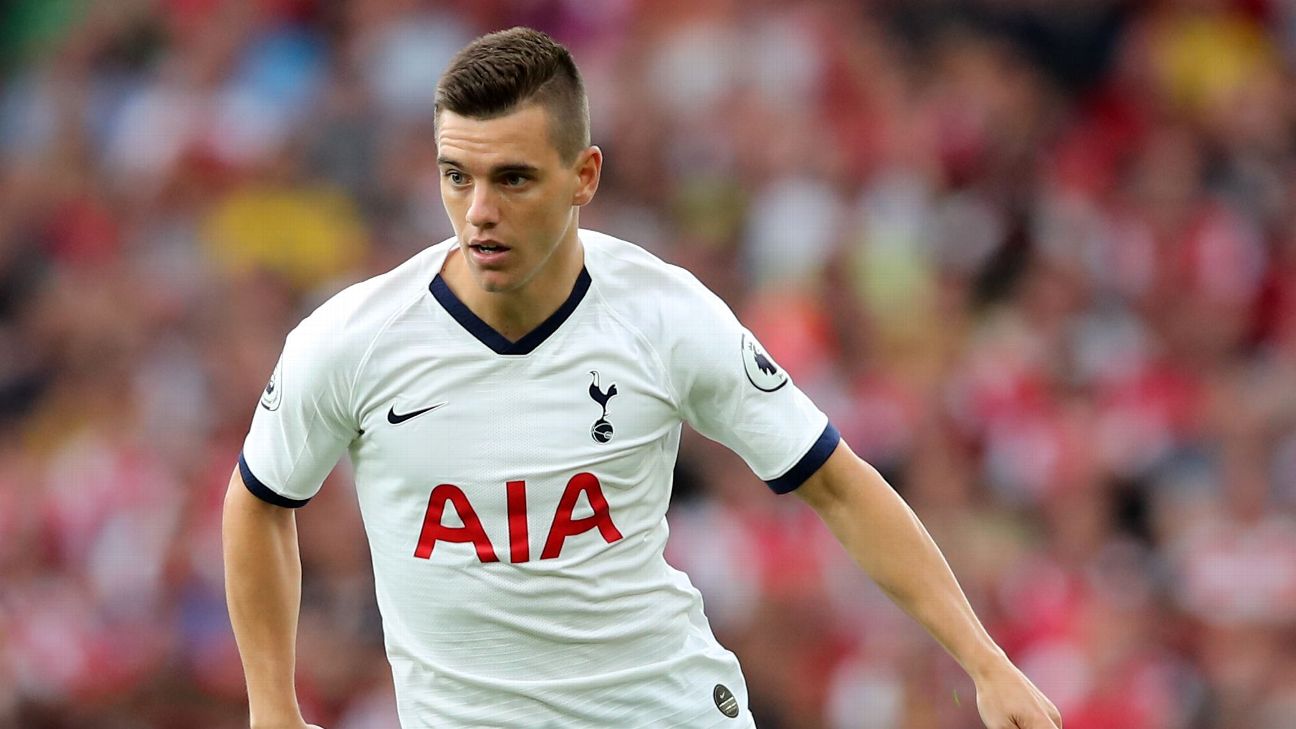 Tottenham Hotspur midfielder Giovani Lo Celso has suffered a hip injury that will sideline him for nearly two months, the Premier League club said on Tuesday.

Lo Celso, signed on loan by Spurs on deadline day from Spanish side Real Betis, was injured while on international duty during last week’s 0-0 draw with Chile where he was substituted early in the second half.

The 23-year-old is Spurs’ third close season recruit to be sidelined with injury after midfielder Tanguy Ndombele missed the last two games with a thigh problem while Ryan Sessegnon is yet to make his club debut due to a hamstring issue.

“Giovani Lo Celso has returned early to Hotspur Way after being withdrawn from the Argentina squad due to a hip injury,” the club said in a statement.

“He will now undergo a period of rehabilitation and is expected to return to training with the first team towards the end of October.”

Spurs, ninth in the table after four games, host Crystal Palace on Saturday.