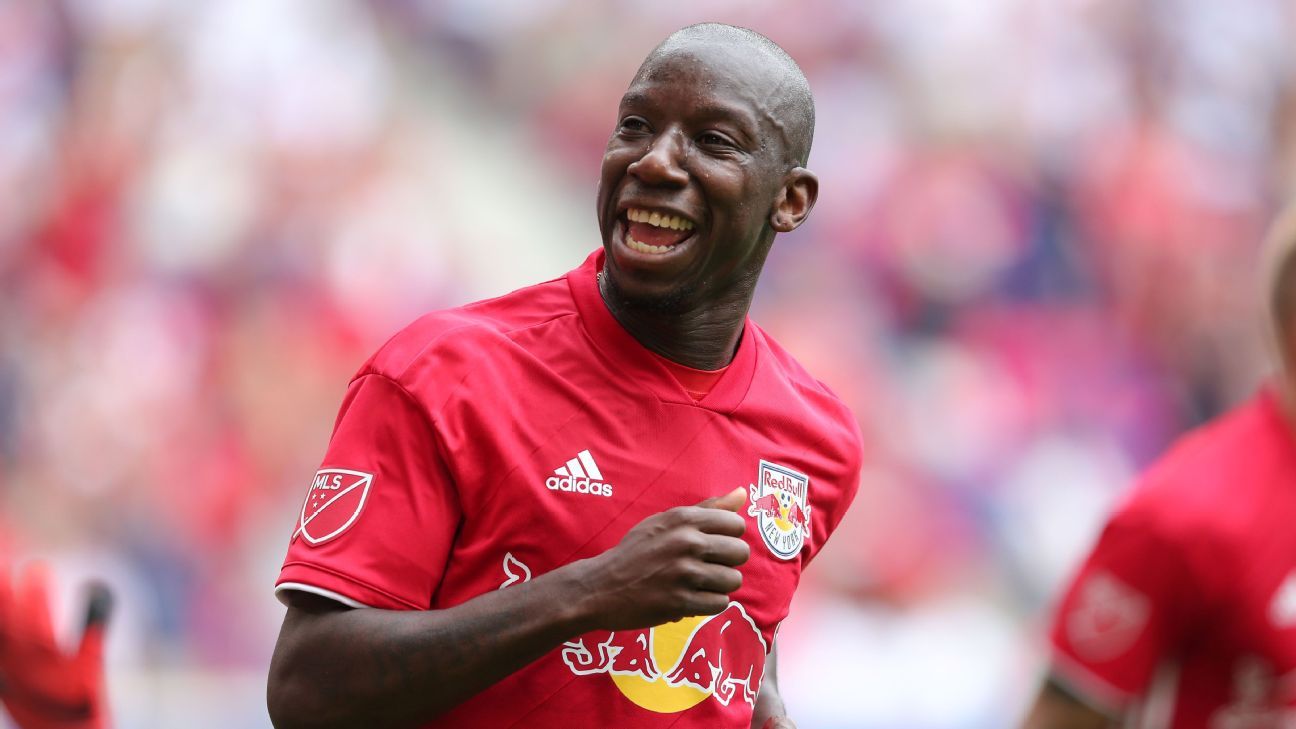 Bradley Wright-Phillips is set to train with LAFC in hopes of joining the Supporters’ Shield winners for the 2020 season, sources have told ESPN.

According to sources, Wright-Phillips, who has twice won MLS’ Golden Boot award, will not be returning to the New York Red Bulls in 2020 and has already flown out to Los Angeles to join LAFC for a week of training.

LAFC is eyeing the forward to supplement its core group of attackers ahead of a busy campaign that will include participation in the CONCACAF Champions League as well as the U.S. Open Cup and the MLS regular season.

Wright-Phillips has scored 108 goals since joining MLS in 2013. He tied what was then the league’s single-season scoring mark with 27 goals in his first full season with the Red Bulls in 2014.

Wright-Phillips, who will turn 35 this season, saw his production slip in 2019 with just two goals and four assists as injuries limited his availability to just 24 appearances and nine starts. That came a year after he topped 20 goals for the third time in his MLS career.

Because of Wright-Phillips’ dip in form last campaign, the Red Bulls declined to offer him a new contract at the end of the season.