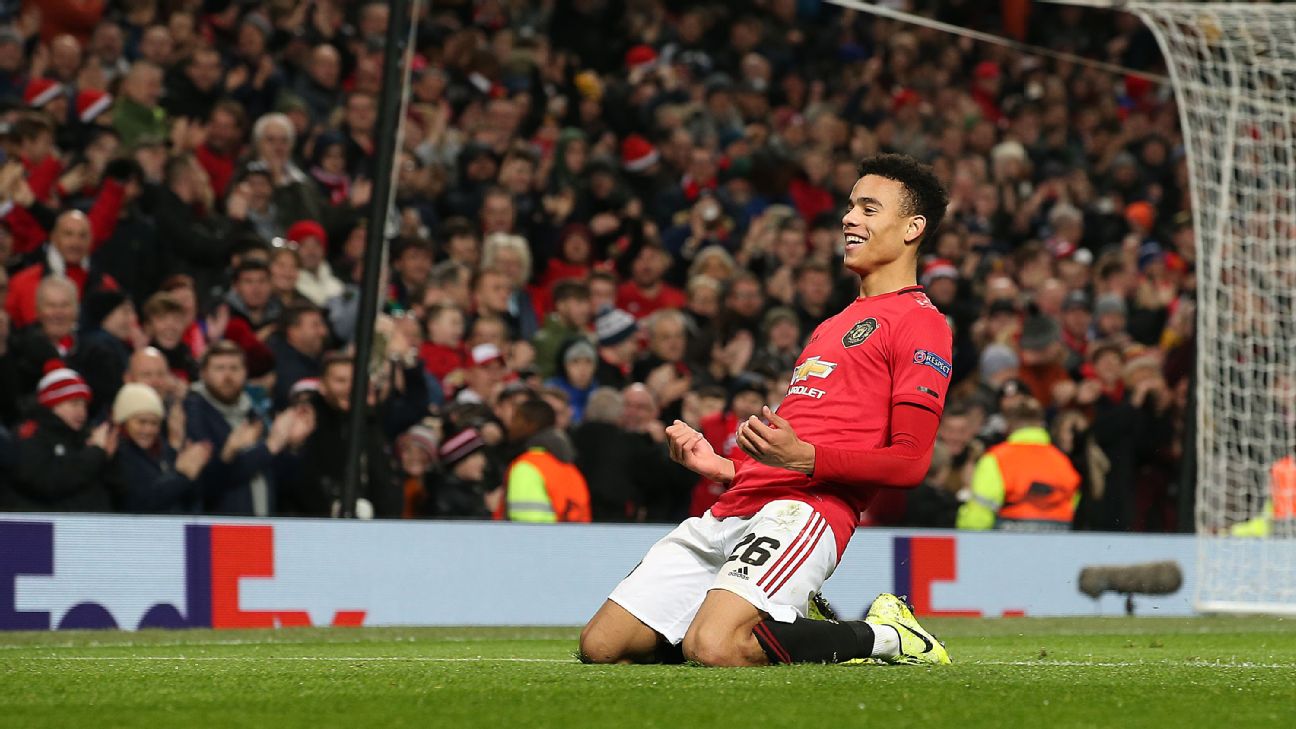 MANCHESTER — Ole Gunnar Solskjaer has told Mason Greenwood to forget about speculation surrounding a call-up for this summer’s European Championship and concentrate on scoring goals for Manchester United.

Greenwood has already scored nine goals in his breakthrough season at Old Trafford to raise the prospect of the 19-year-old earning a place in the England squad for Euro 2020.

Gareth Southgate is sweating on the fitness of captain Harry Kane after the Tottenham striker underwent surgery on a torn hamstring but Solskjaer suggested it is still too soon to talk about Greenwood as a possible replacement.

“I think Mason will have a top and long career,” Solskjaer said.

“Let the boy settle first before we talk about England and the Euros. His focus has to be on playing more for us, improving and when he plays more for us that will happen by itself.

“He’s just been picked for [England] U21s so he’s focusing on his football.”