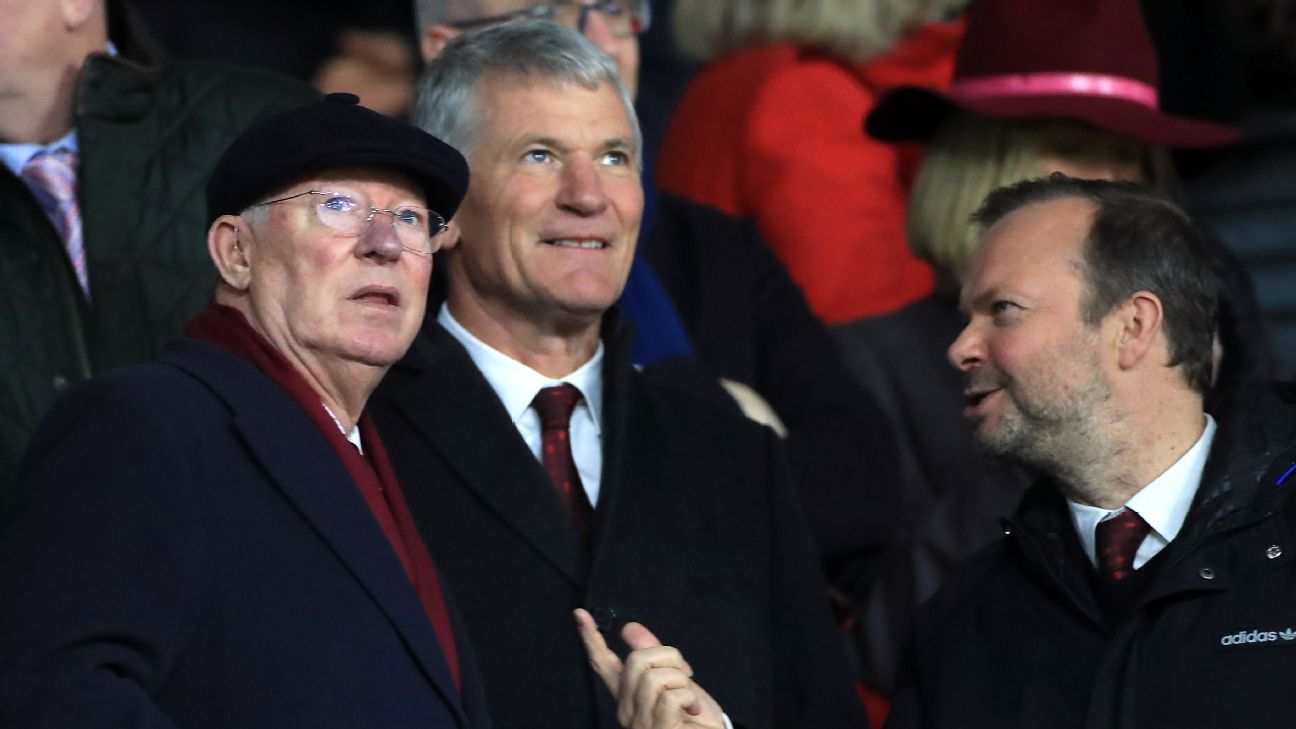 Manchester United have made an official complaint against The Sun newspaper in Britain, saying they had received advance notice of the attack on the house of their chief executive Ed Woodward last month.

A video posted on social media showed a group gathered outside Woodward’s house in Cheshire on Jan. 28, chanting threats towards him and throwing red flares over the gate. Neither Woodward, 48, nor his family were home.

United have made a formal complaint to the Independent Press Standards Organisation (IPSO) about The Sun’s coverage. “The club believes that The Sun newspaper had received advance notice of the intended attack, which included criminal damage and intent to intimidate, and that the journalist was present as it happened. The quality of the images accompanying the story indicate that a photographer was also present,” the statement read.

“Not only did the journalist fail to discharge the basic duty of a responsible member of society to report an impending crime and avert potential danger and criminal damage, his presence both encouraged and rewarded the perpetrators. We believe that this was a clear breach of both the IPSO Editors’ code and journalistic ethics,” they added.

A spokesperson for The Sun said: “The Sun condemns fully the attack on Mr Woodward’s home and is happy to cooperate fully with any police inquiry.

“However The Sun, like all newspapers, vigorously defends its right to report.

“Following a tip-off that there was to be a protest a Sun reporter attended. The Sun accurately reported the events that unfolded. At no time was our reporter made aware of what was to take place nor incited it or encouraged any criminal activity. The article made it clear that the behaviour was criminal and unacceptable.

“The Sun supports wholeheartedly the Editors’ Code Of Conduct and will defend the complaint to IPSO.”