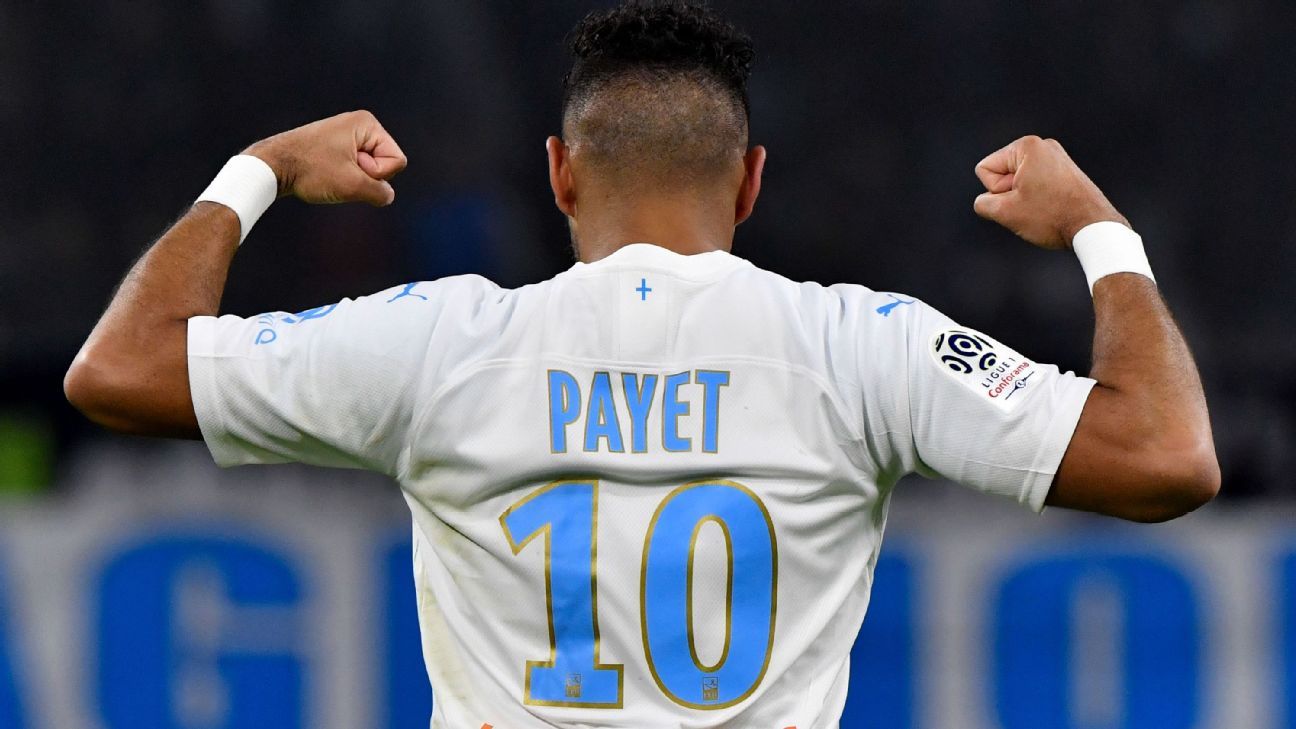 Olympique de Marseille consolidated second place in Ligue 1 as Dimitri Payet‘s second-half strike gave them a 1-0 win over bottom side Toulouse on Saturday.

Payet struck six minutes into the second half to put Marseille on 49 points from 24 games.

Toulouse, who have suffered 17 league defeats this season, have 13 points.